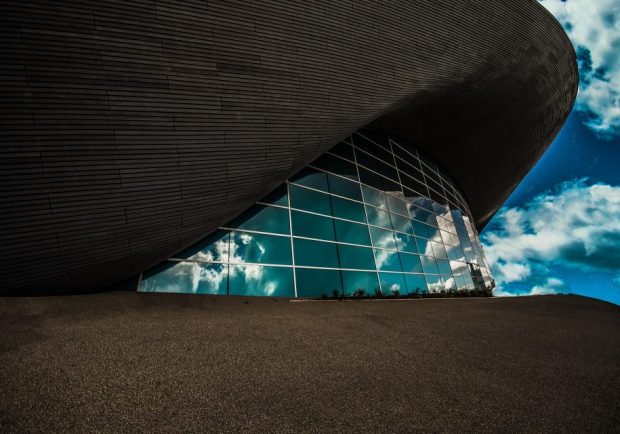 According to the Office for National Statistics, just over 65 million people reside in the UK. England is the most populous nation with 54m people, most of whom live in urban neighbourhoods. The commercial property market is also very strong in metropolitan areas. While some businesses opt for an ‘out of town’ base to reduce operating costs, city centres remain preferred locations.

The trend for urban expansion has been acknowledged by both central and local government. The Department for Communities and Local Government's Housing White Paper stresses that the country must make as much use as possible of previously developed 'brownfield' land for homes - "so that this resource is put to productive use, to support the regeneration of our cities, towns and villages, to support economic growth and to limit the pressure on the countryside".

The perception and value of these brownfield projects became the talk of the construction sector with the introduction of the development of the Olympic Park and Village, a programme of works carried out over a nine-year period to 2012 which injected an initial £9.9 billion into the British economy. Infrastructure development created 8,000 subcontracting jobs.

By 2014, this figure was £14bn and investment in the development (estimated at just over £17bn) had almost reached an equal cost to benefit ratio. 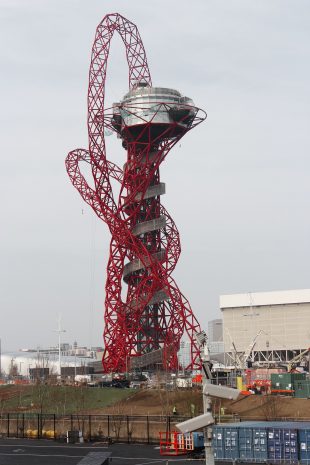 The Olympic Park and Village were entirely constructed on brownfield land in east London. In previous years, the site had been used for industrial purposes and among the major considerations were the level of toxicity in the soil, disused water and gas mains, historic railway and electrical lines as well as the requirement for compulsory purchase orders.

These items were just some on a tick list of scores of considerations for the Olympics project’s master planners. Concepts for the complex project became symbolic of the UK’s innovative capability in planning, construction, engineering and infrastructure.

According to the London Legacy Development Corporation, some of the architectural structures that are now part of this new community are the ArcelorMittal Orbit (tipped for further development), Copper Box Arena, Lee Valley Hockey and Tennis Centre, Lee Valley VeloPark, London Aquatics Centre and the Olympic Stadium.

The world’s most complex round of ‘I-spy’

The development of a new residential area (with 2,800 homes built by the end of 2014) was designed to be an example of a ‘green infrastructure’ environment. This meant the creation of an eco-friendly landscape and sustainable structures together with a full infrastructure delivery programme of new roads, railway expansion, telecommunications, gas and electricity.

Before a single hectare of ground could be broken, the thousands of professionals contracted to transform the site from concept to reality relied on intelligent data to confirm the location of disused elements of previous infrastructure networks below the landscape.

Data-driven regeneration is the new standard

The land remediation project for 2012 used building information modelling (BIM) across the project within the framework of best practice in spatial data infrastructure to facilitate information exchange.

By 2015, the Olympic legacy had further progressed to the Stratford Waterfront development project which is now being touted as an ‘Olympicopolis’. The approximate value to the local economy when completed is £2.8bn. The total stake in the project is £1.3bn and is representative of combined public and private sector investment. Every element of the project and projects of its kind across the globe are reliant on data-driven technology.

This is an exciting time for businesses involved in infrastructure planning and for aspiring professionals. HM Land Registry holds detailed ownership and extent information for all property registered in England and Wales. To learn more about how the application of spatial data can offer improved insight to support your next project visit us online now. If you’re new to the infrastructure sector, please keep up with our blog series.